John Dickerson is a correspondent for 60 Minutes and a CBS News Senior Political Analyst. He recently published his third book, the New York Times Best-Seller The Hardest Job in the World: The American Presidency.

Dickerson joined CBS News in April 2009, as an analyst and contributor. For six years he was the network’s Political Director and during the 2016 presidential campaign he moderated CBS News’ two presidential debates.

In addition to his political work, Dickerson has interviewed a wide range of people including Apple CEO Tim Cook, actors Glenda Jackson and Christian Bale, author Tara Westover and musicians John Prine, Jon Batiste and Dave Matthews. You can also find all of Dickerson's appearances on the Late Show with Stephen Colbert here.

Dickerson started working in Washington in 1995, covering the White House, Congress and economics. For ten years he was Slate Magazine’s Chief Political correspondent winning the Ford Prize for Distinguished Reporting on the Presidency for a 2010 long-form series on risk profiled current Secretary of Defense James Mattis. Before Slate, Dickerson covered politics for 12 years for Time magazine. During his last four years, he was the magazine’s White House correspondent, covering the presidency of George W. Bush. He has covered the six presidential campaigns and has also won the David Broder award from the University of New Hampshire Law School.

Known for his pioneering use of social media, Dickerson has more than 2 million Twitter followers at @jdickerson. 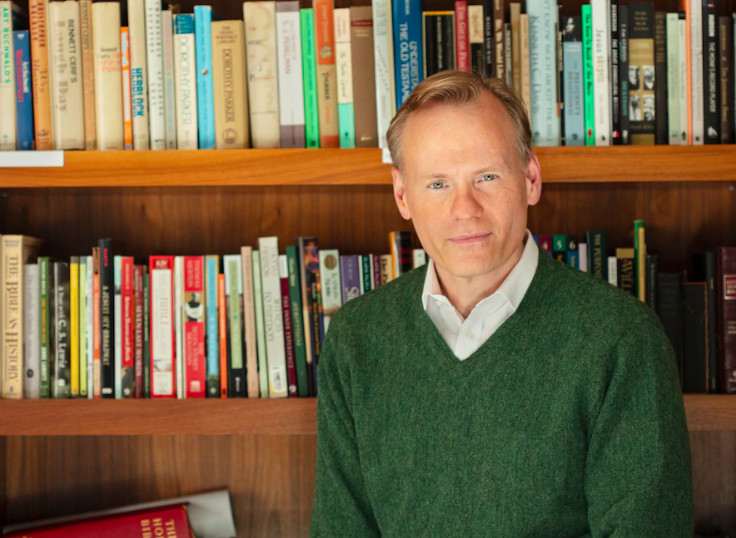 Washington Post: ‘The major problem is that we look to the president for too much’ 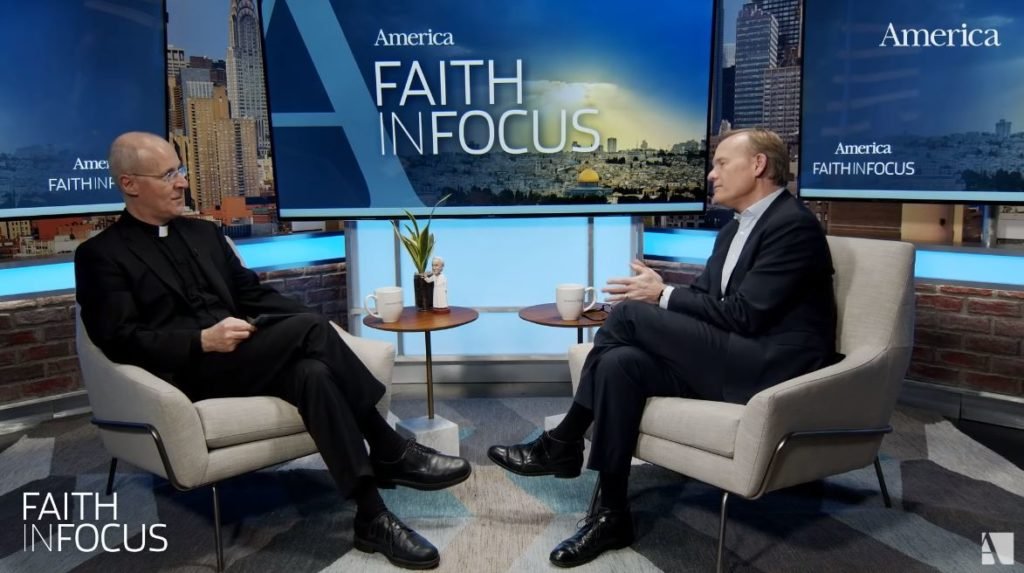 John Dickerson on faith, prayer and the news 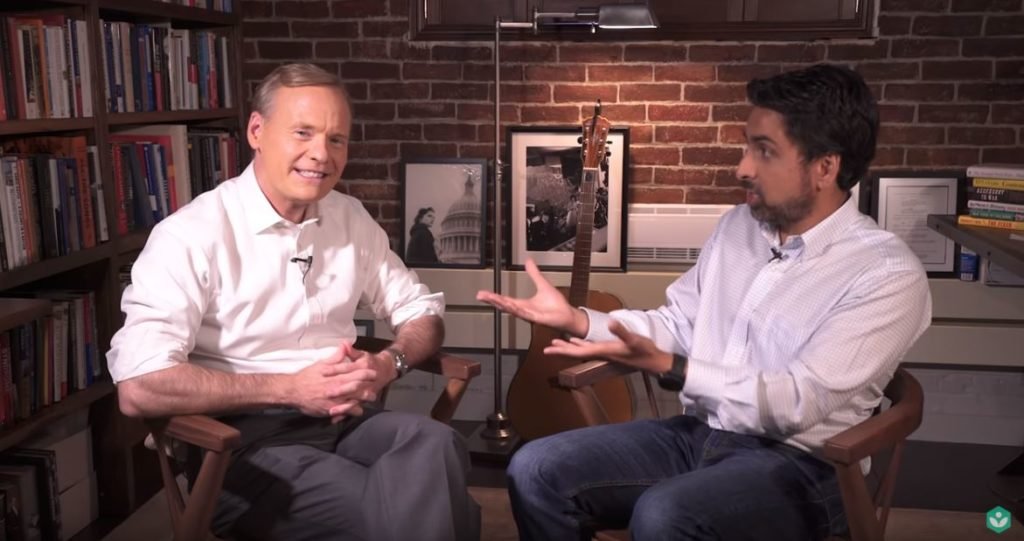 Its A Big Deal The President Lies 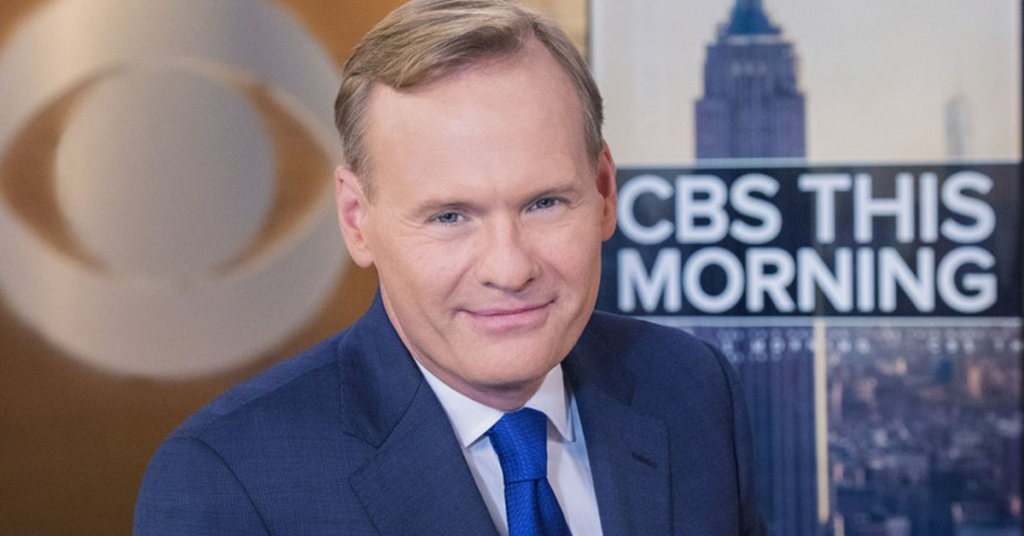 The U.S. Presidency Is Broken: A Conversation with John Dickerson and Jeffrey Goldberg 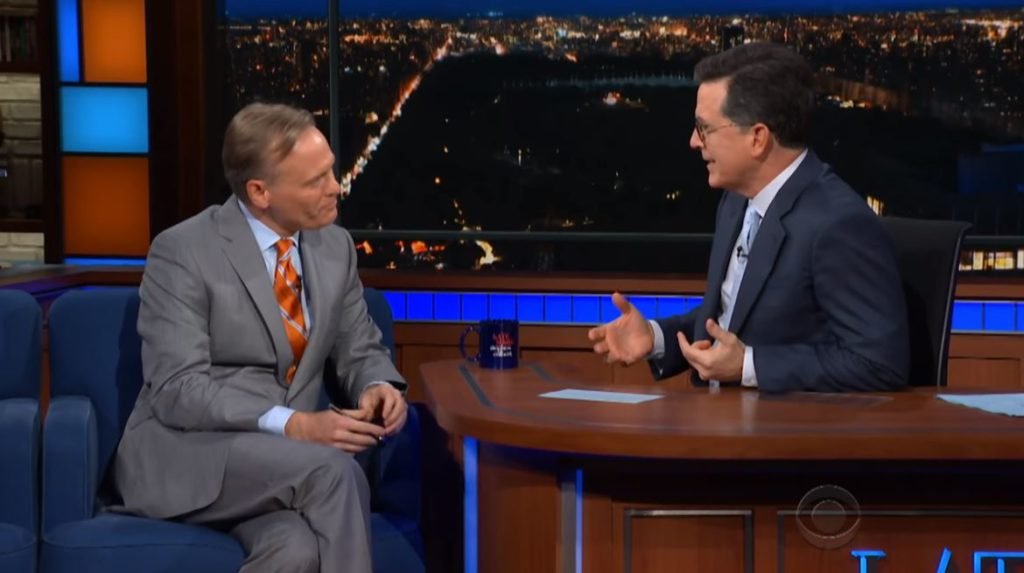 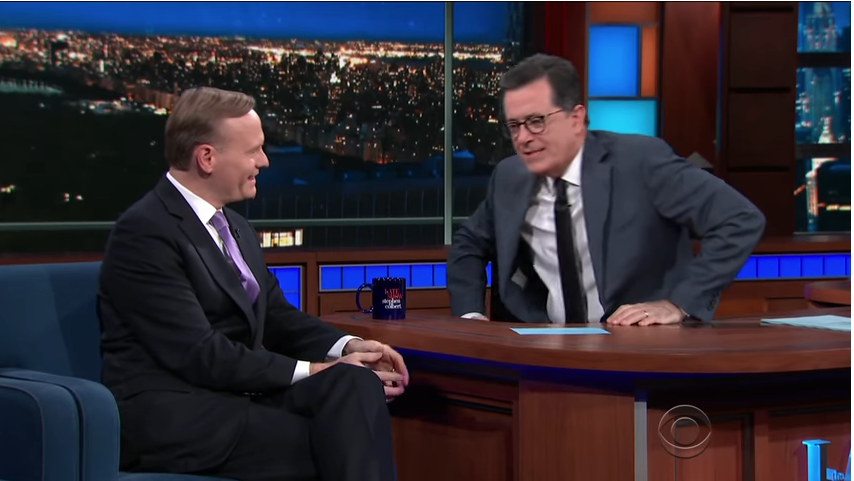 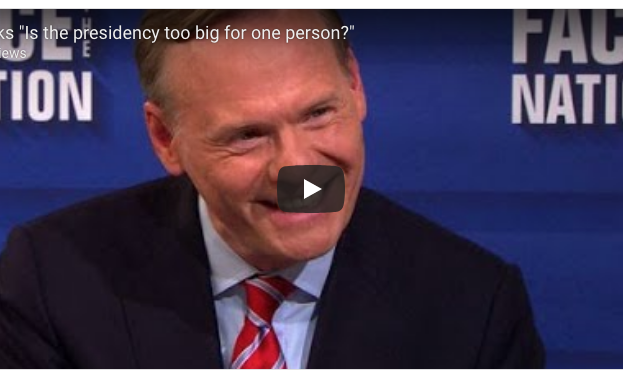 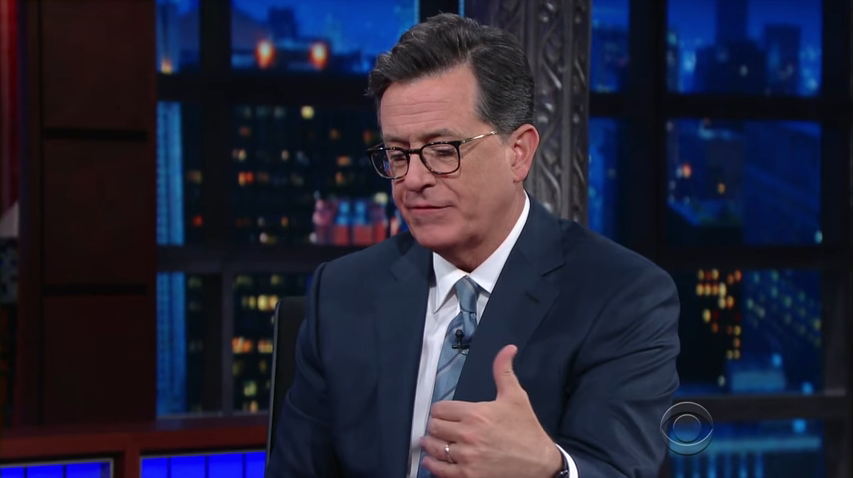