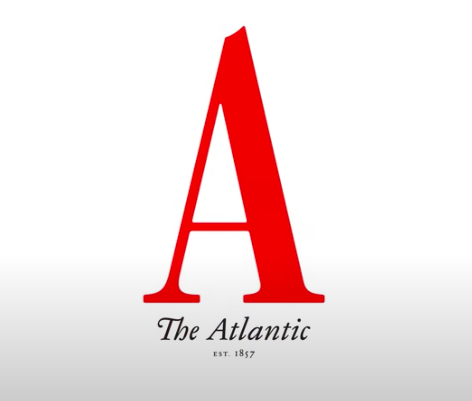 All the Presidents’ Dirty Tricks

The president tweeted Monday: “Most politicians would have gone to a meeting like the one Don Jr attended in order to get info on an opponent. That’s politics!” This was a shortened version of the answer the president gave during his press conference with the French President last week. “Politics,” he said, “is not the nicest business.”

Politicians have done some grim things in pursuit of the presidency, but there have also been times when people did the opposite: behaving morally when it was easier not to.