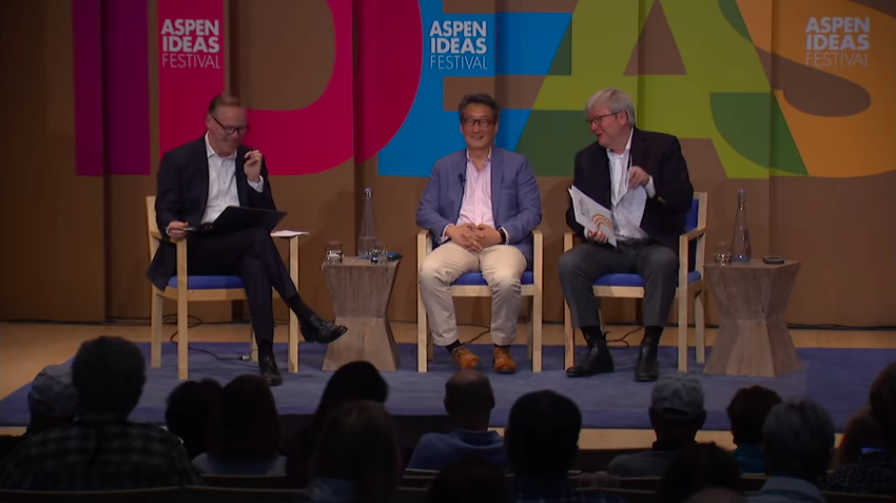 North Korea: Getting Beyond Brinkmanship

US officials have cited North Korea as the hardest intelligence collection target in the world; the problem of understanding its opaque leadership has challenged two generations of policymakers. Today, the rambunctiousness of its nuclear program belies a bleak, troubled economy, where millions face starvation and the regime faces such cash and technology shortfalls that it wasn’t clear it had a plane capable of flying to a Trump-Kim summit. What’s the future of the so-called Hermit Kingdom, nuclear or not?