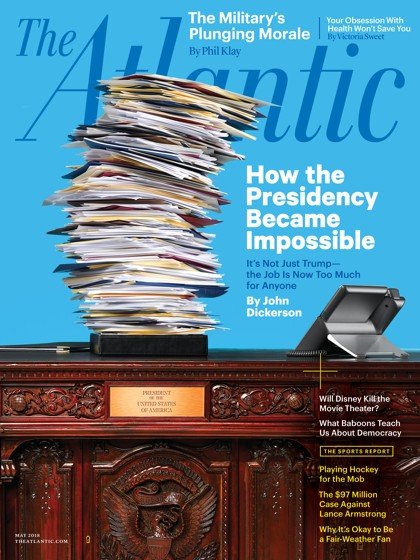 The Hardest Job in the World

Donald Trump often appears to be a president in rebellion against his office. A president, we have come to expect, hastens to the scene of a natural disaster to comfort the afflicted. After Hurricane Maria devastated Puerto Rico, President Trump arrived tardily and behaved unseriously, tossing rolls of paper towels at storm-battered residents as if he were trying to drain three-point shots.

What looks like incompetence or impertinence on the part of the officeholder could also be evidence that the office itself is broken.